We have learned that both India and Pakistan have deployed fully operational microsubmarines to their respective fleets. This will significantly alter the South Asian security dynamic, ushering two nuclear-armed states into a new era of conflict.

As we reported in July, New Delhi has been pursuing a micronaval platform for several years. The program - codenamed Saaya - has benefitted heavily from years of indigenous AUV research and development which culminated in the Maya and AUV-150. 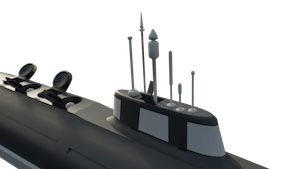 Pods on the stern section house a towed microsonar array, as well as a towed VLF antenna. 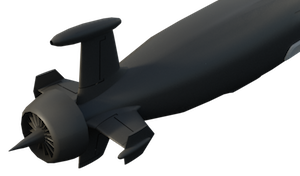 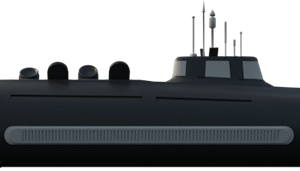 As we reported in October, Pakistan's microsubmarine program, Pasban, has benefitted substantially from reverse engineering of off the shelf products, as well as technical assistance from the Chinese. The hull form bears a striking resemblance to that of the Teledyne Gavia, while the stern appears similar in design to that of the Kongsberg's Remus 600, or China's Shāyú-class microsubmarine. 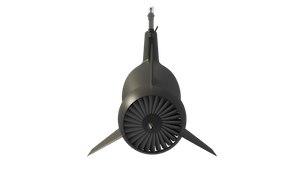 The Pasban is highly modular, offering a customized, "plug and play" capability that enables a high degree of flexibility and quick mission turnaround, features found in most COTS products. Reports indicate that the platform includes a "missile module" (illustrated below) providing six vertical launch tubes which we believe are used to deploy microbuoys like the Shāyú, but may also be capable of launching nanomunitions like the Saaya. 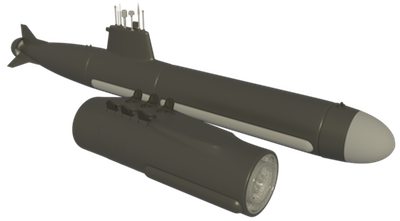 With India and Pakistan now micronaval powers, the stage is set for renewed military conflict between these nuclear-armed states. While we have not yet witnessed micronaval conflict escalating beyond the microbattlespace, we are still very much in the infancy of this brand of warfare, and, quite simply, anything is possible.