We have entered an era of so-called great power competition, a geopolitical struggle that will draw upon all elements of national power and unfold not only here on Earth, but within our solar system and beyond.

Scientific achievement is a core enabler of national power, and much as we've seen the accumulation of Earthly scientific knowledge become a breeding ground for competition and conflict between nations, it is reasonable to expect that the exploration of deep space will be marked by the same geopolitcal gamesmanship. We believe that the Galilean moon of Europa, as well as other ocean moons and worlds, could become a flashpoint for interplanetary great power competition, and as such we have developed a new variant of the Atom-class microsubmarine, the Atom-class XE (Extraterrestrial Explorer) to explore watery worlds beyond Earth while simultaneously ensuring their security. 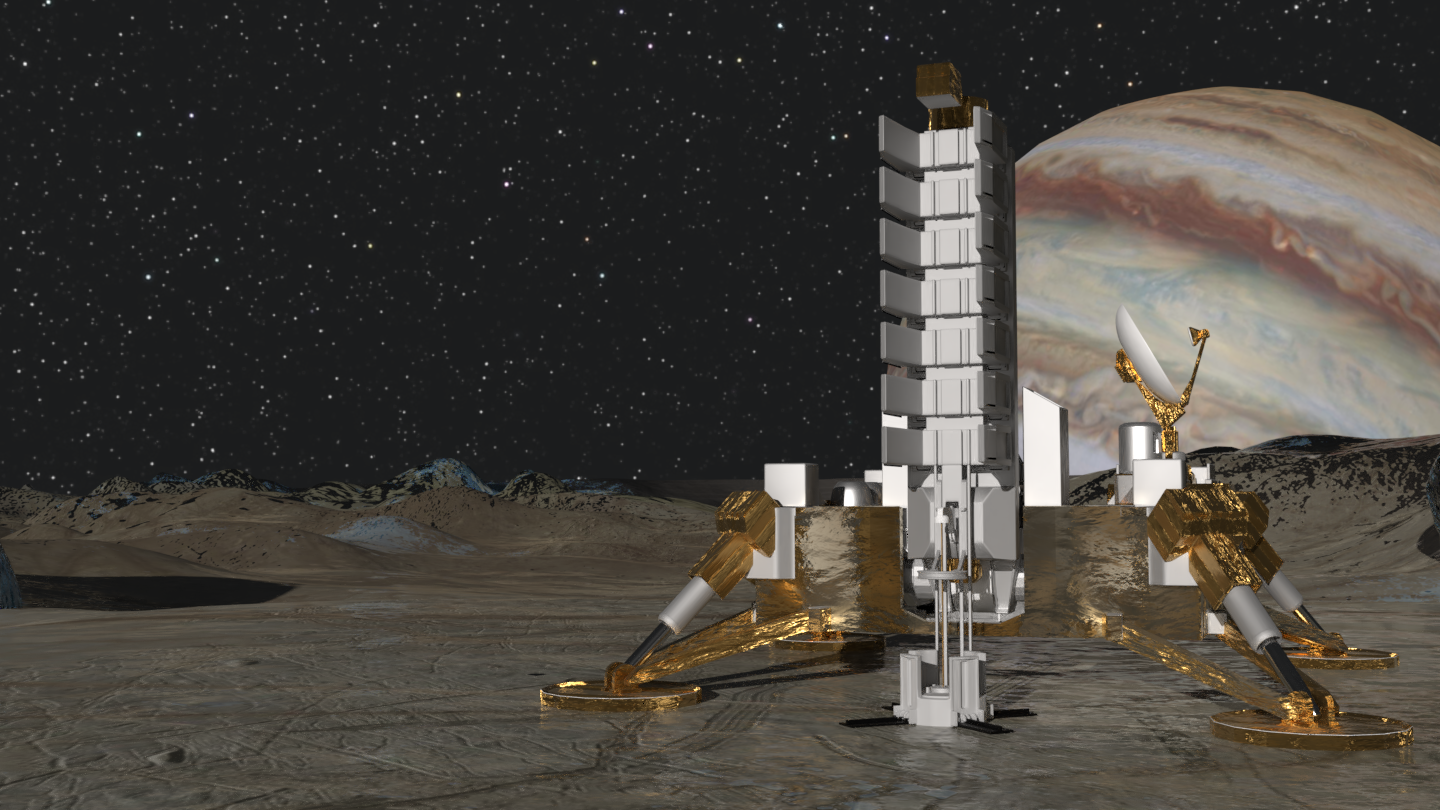 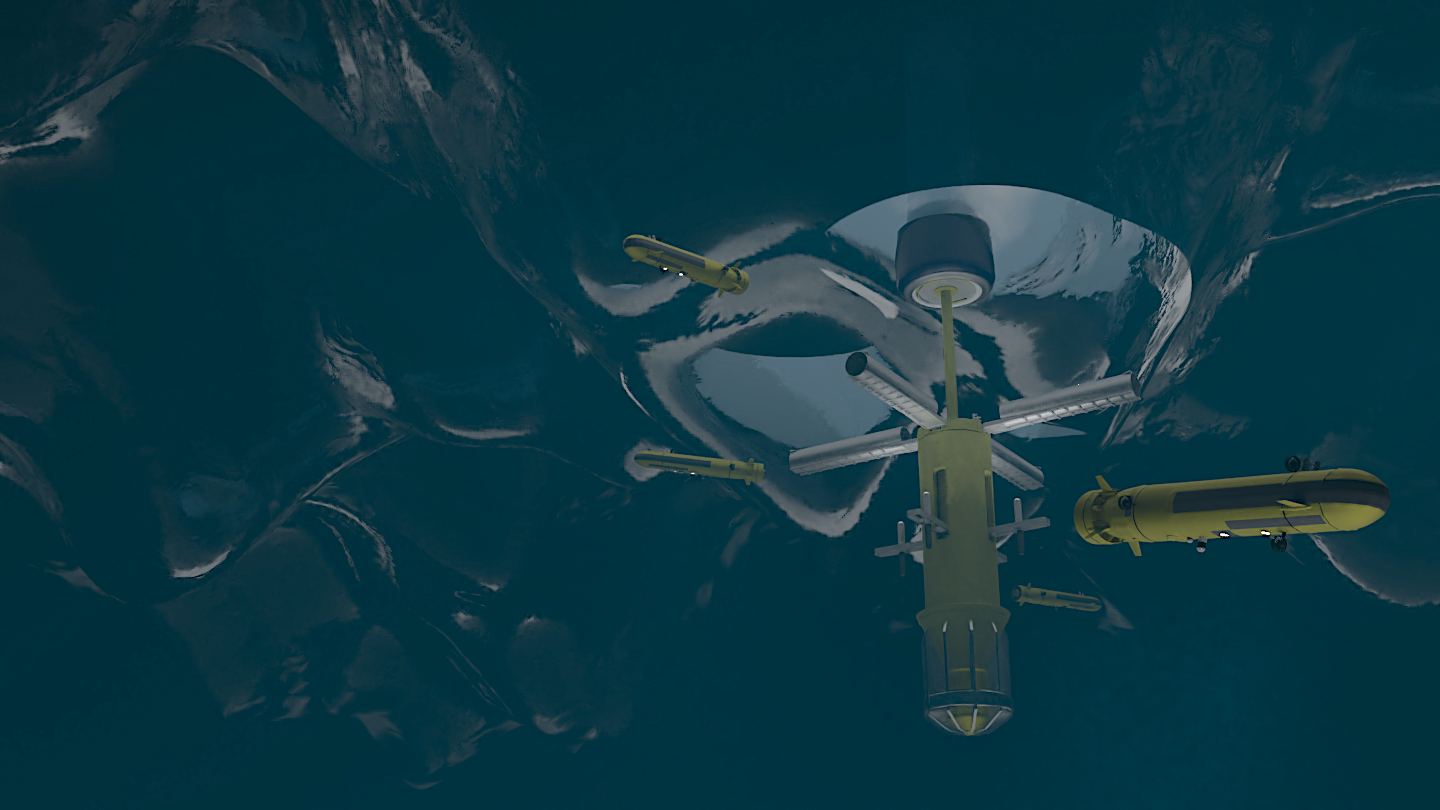 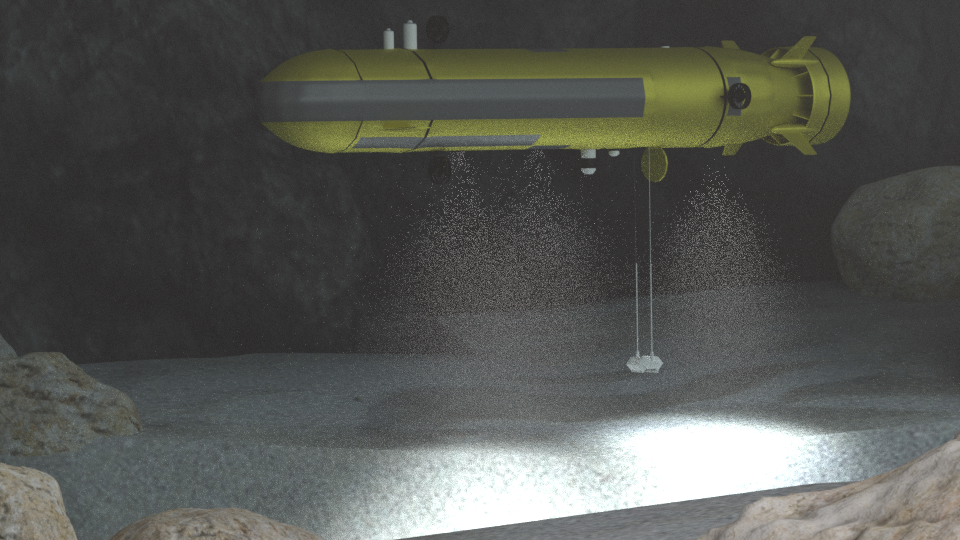 A complete profile of the XE is coming soon. Follow us on Twitter @Strikepod to find out when it becomes available, and for more about unmanned undersea systems.