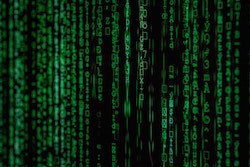 Equipped with a powerful micro amplifier and magnetic field generator, the Clandestine Access and Emission (CLAXEM) module is capable of generating the acoustic and magnetic signatures of a range of adversary and allied submarines.

The CLAXEM module is also equipped with Minuet, a suite of covert undersea communications technologies, including highly advanced signal processing and cryptologic technologies. 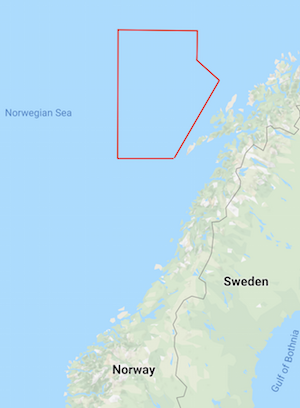 All mission objectives and CLAXEM performance objectives were met or exceeded expectations.

At this time we await further information concerning the deployment of STOWAWAY.